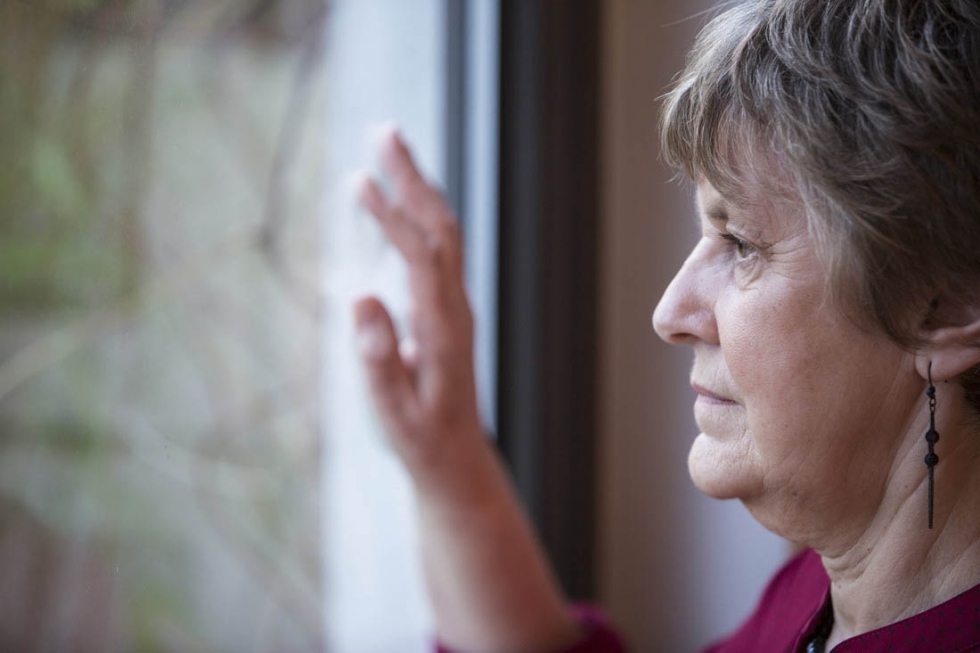 In June 2015 the startling statistic of one suicide recorded in Galway every fortnight in 2014 was published. The Central Statistics Office (CSO) Vital Statistics yearly summary for 2014 also showed that suicide in men in particular is a huge problem in the city and county. The official figures suggest that there were 26 suicides […]

The Value of Reflective Practice in Organisations – Understanding organisational dynamics

Many organisations avail of externally facilitated reflective practice spaces to support staff teams. Such spaces allow for team members to better understand their role in the organisation and in particular allow for deeper reflection into the times when organisational dynamics can intrude, interfere and block understanding of team members’ roles and indeed work practices.  If […]

Women in Galway will be able to avail of free perinatal support in a group setting from May 3rd 2017. University Hospital Galway has teamed up with AWARE to offer the sessions at Unit 8 Merlin Park Hospital each Wednesday from 7.30p.m, starting May 3rd. Postnatal depression is now referred to as perinatal depression because […]